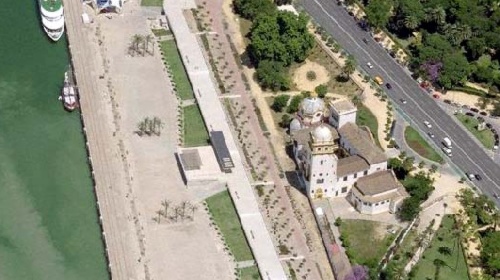 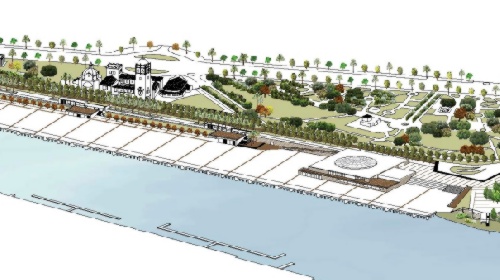 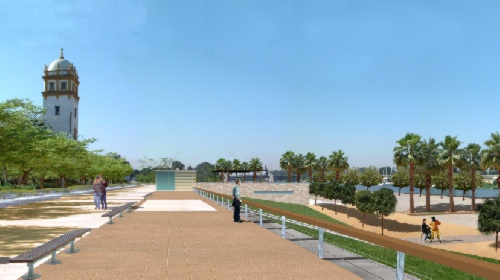 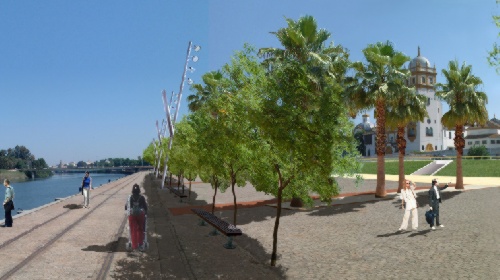 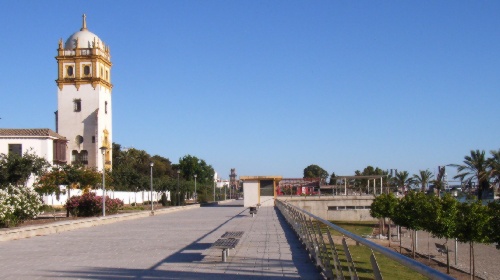 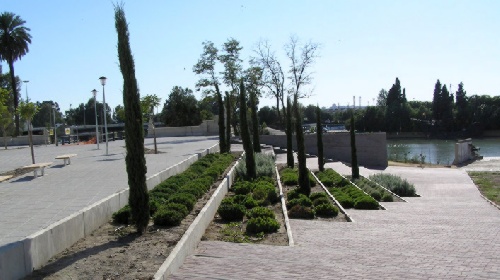 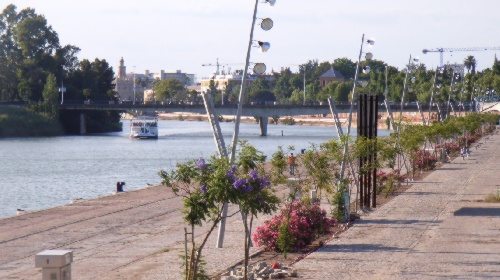 The aim of this intervention was to create a detailed zoning plan for an area adjacent to the River Guadalquivir, in accordance with the conditions of the Port of Seville Special Plan, also drawn up by LBA Urbanismo.
The intervention defined the uses and detailed zoning conditions of the different parts of the proposed infrastructure and leisure facilities, taking into account the need to protecct the urban merits of the area and respecting the city’s  built heritage and landscape. The main actions that have been undertaken are as follows:  removing the existing road, integrating the banks of the Guadalquivir, equipping the old piers for public use, and creating bike routes and an underground car park.
LBA Urbanismo also drew up and executed the urban development project, which was completed in 2006.